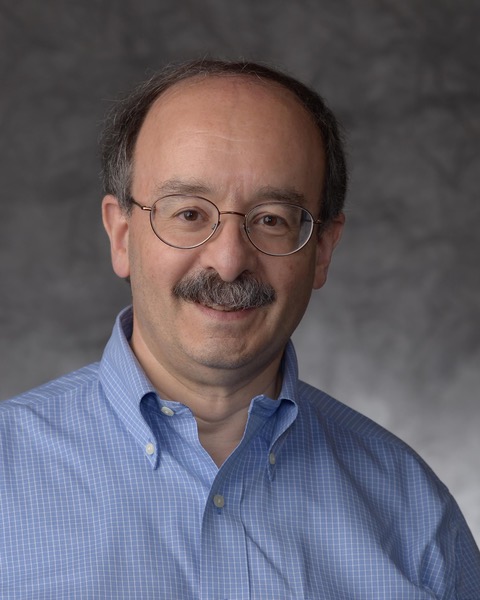 Link: Amory’s views on the largest, cheapest, cleanest and safest ways to accomplish energy efficiency. March 2022 article in The Guardian.

Thank you to our sponsoring partner for this presentation:

Amory Lovins, a physicist and world renowned innovator and practitioner in energy efficiency and clean supply, will discuss the global energy revolution that’s already transforming the world as we know it. Evidence increasingly shows that ambitious climate protection can be profitable. Smarter technologies and designs use far less energy and money to deliver the same or better services; new renewable electricity costs less than fossil-fueled or nuclear generation; so combining efficiency synergistically with renewables can save trillions of dollars.

Physicist Amory Lovins (1947– ) is Cofounder (1982) and Chairman Emeritus, and was Chief Scientist (2007–19), of Rocky Mountain Institute (www.rmi.org), with which he continues to collaborate as an independent contractor and a Trustee. He has designed numerous superefficient buildings, vehicles, and industrial plants, and synthesized an “integrative design” method and practice that can make the energy efficiency resource severalfold larger, yet cheaper, often with increasing returns. Since 1973 he has also advised major governments and firms in more than 70 countries on advanced energy efficiency and strategy, emphasizing efficiency, renewables integration, and the links between energy, resources, environment, security, development, and economy. He has authored 31 books and over 750 papers in a wide range of disciplines.

Lovins has received the Blue Planet, Volvo, Zayed, Onassis, Nissan, Shingo, and Mitchell Prizes, MacArthur and Ashoka Fellowships, 12 honorary doctorates, the Heinz, Lindbergh, Right Livelihood, National Design, and World Technology Awards, many other energy and environment recognitions, and Germany’s highest civilian honor (the Officer’s Cross of the Order of Merit). A Harvard and Oxford dropout, former Oxford don, honorary US architect, Swedish engineering academician, and 2011–18 member of the US National Petroleum Council, he has taught at ten universities (most recently the US Naval Postgraduate School and Stanford (spring 2007 MAP/Ming Visiting Professor, then 2020– Adjunct Professor of Civil and Environmental Engineering)—teaching only subjects he hasn’t formally studied, so as to cultivate beginner’s mind. In 2009, Time named him one of the world’s 100 most influential people, and Foreign Policy, one of the 100 top global thinkers. His most recent books, mostly coauthored, include Natural Capitalism (1999), Small Is Profitable (2002), Winning the Oil Endgame (2004), The Essential Amory Lovins (2011), and Reinventing Fire (2011). His avocations include fine-art landscape photography (the profession of his wife Judy Hill Lovins, www.judyhill.com), music, writing, orangutans, great-ape language, linguistics, and Taoist thought.