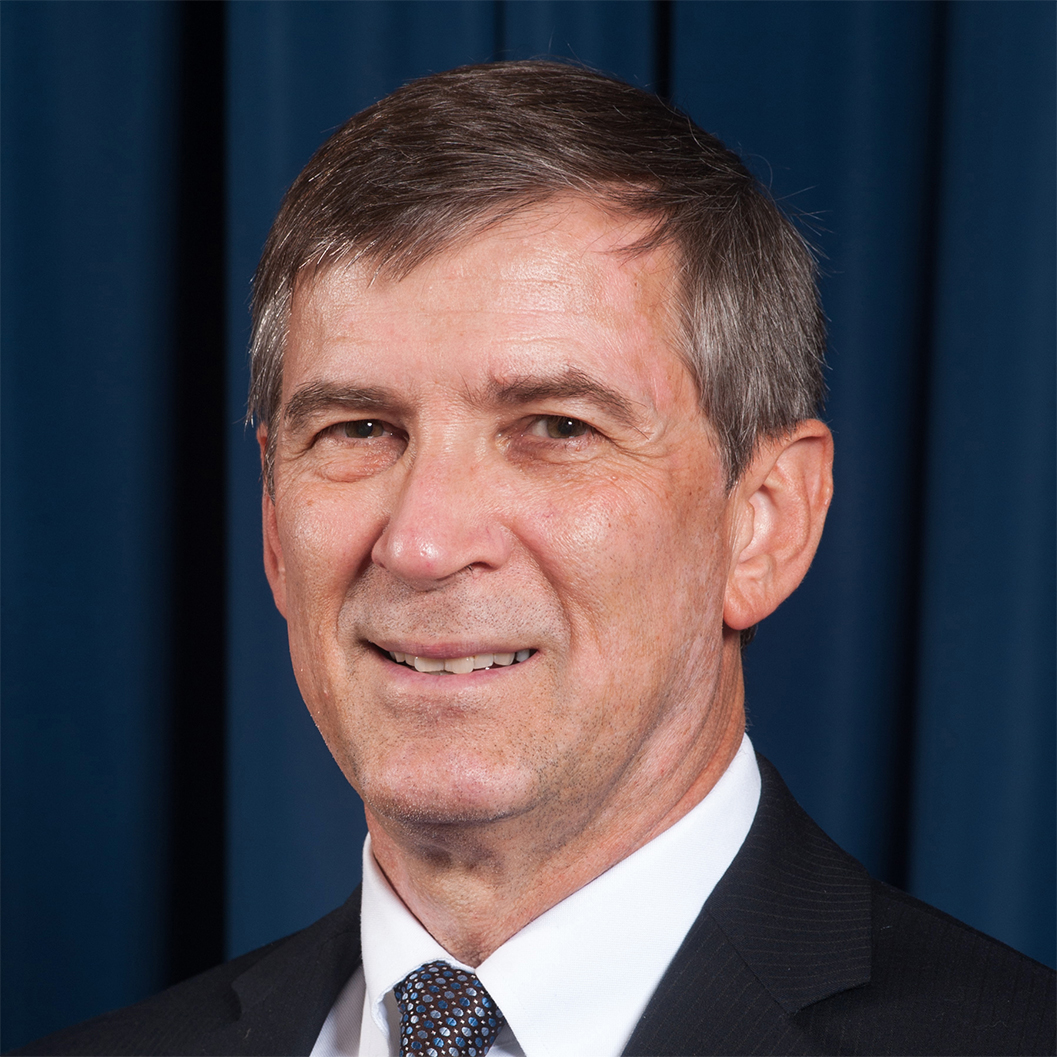 Thank you to our sponsor for this evening’s presentation:

Hosted in partnership with:

Our first speaker of the 2022-2023 season, Paul Giroux, will bring to life the perils of spanning the Bay’s Golden Gate.

The early twentieth century was the golden age of long-span suspension bridges. Yet the spanning of San Francisco Bay’s Golden Gate Strait was thought by many to be impossible. Working in the shadow of the Great Depression, the builders of the bridge had to overcome daunting political, financial, and technical challenges. In one of the world’s harshest marine environments their task was to construct its longest suspension bridge. Eager to meet these challenges, leading engineers of that era and construction workers would converge on San Francisco in the early days of 1933 to undertake the perilous spanning of ‘the Gate’.

Paul Giroux, a construction engineer and civil engineering historian, will bring to life the extraordinary story of the Golden Gate Bridge’s construction using a combination of historic photographs, video and dynamic animation techniques.

Paul Giroux received his BS in Construction Engineering from Iowa State University in 1979. Since then, Paul has been with Kiewit Corporation for over four decades and has played a key role in the construction of several heavy civil engineering mega projects in the United States.

Giroux has had leadership and key speaking roles for the anniversaries of such civil engineering icons as the Brooklyn Bridge 125th, the Hoover Dam 75th, the Golden Gate Bridge 75th, the Panama Canal 100th, the Grand Coulee Dam 75th, and the Transcontinental Railroad 150th anniversary.

The author of several bridge design and civil engineering history papers, Giroux has presented over 400 lectures at nearly 90 engineering schools, conferences, and public venues throughout the United States and internationally.

Additionally, Giroux has served on several industry advisory boards, the Transportation Research Board, and has been active in national ASCE committees.

Giroux previously presented “The Building of the Transcontinental Railroad” for the Rae Dorough Speakers Series in Dec. 2021.