After Ukraine: Can We Still Control Nuclear Weapons? 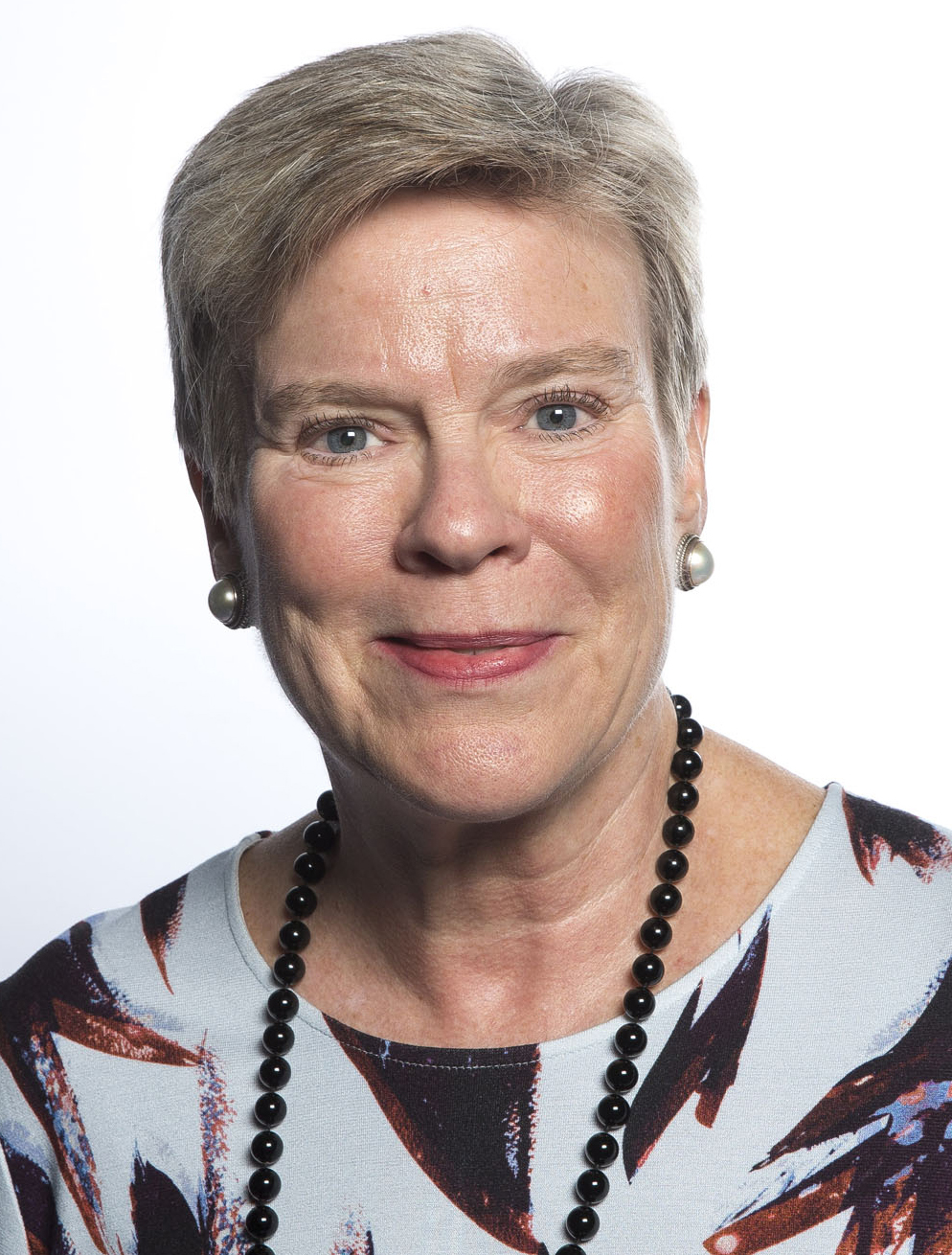 The United States and USSR, now Russia, have been at the heart of the global effort to control the terrible destructiveness of nuclear weapons. Now, with President Putin and his government accused of ferocious attacks on civilians in Ukraine, President Biden has declared him a war criminal, and the Kremlin has shot back that these words are unforgivable. With Washington and Moscow not talking to each other at the highest level, will it still be possible to control nuclear weapons? Or will the proliferation pressures emanating from the Ukraine crisis overwhelm any efforts at diplomacy?

Rose Gottemoeller, chief U.S. negotiator of the New START Treaty, will talk about past success during crises, and lay out her diplomatic roadmap for the future of nuclear arms control. In doing so, she will reflect on the lessons learned from her own experience, which is described in her book Negotiating the New START Treaty.

Before joining Stanford Gottemoeller was Deputy Secretary General for NATO from 2016-2019, where she helped drive forward NATO’s adaptation to new security challenges in Europe and the fight against terrorism. Prior to NATO, she served for nearly five years as Under Secretary of State for Arms Control and International Security at the US State Department, advising the secretary of State on arms control, non-proliferation and military-political affairs. While Secretary of State for Arms Control, Verification and Compliance in 2009 and 2010, she was the chief US negotiator of the new Strategic Arms Reduction Treaty (New START) with the Russian Federation.

Prior to government service, Gottemoeller was a senior associate with the Carnegie Endowment for International Peace, with joint appointments to the Nonproliferation and Russia Programs. She served as the Director of the Carnegie Moscow Center from 2006-2008, and is currently a nonresident fellow in Carnegie’s Nuclear Policy Program. She also is a research fellow at the Hoover Institution.

At Stanford, Gottemoeller teaches and mentors students in the Ford Dorsey Master’s in International Policy program and the CISAC Honors program; contributes to policy research and outreach activities; and convenes workshops, seminars and other events relating to her areas of expertise, including nuclear security, Russian relations, th NATO alliance, EU cooperation and non-proliferation.