An Evening with Danny Glover 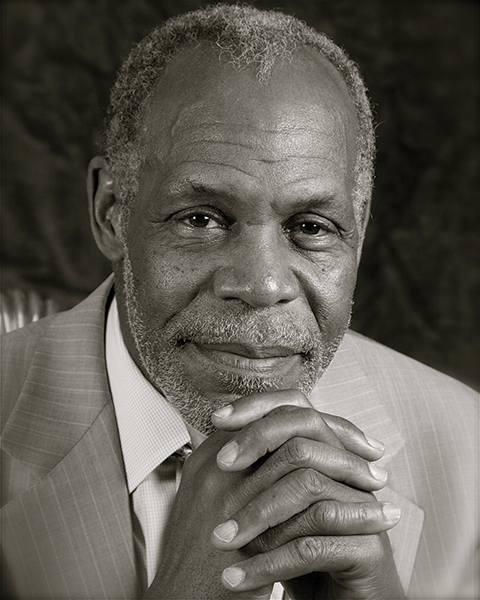 Actor, film director and activist Danny Glover will reflect on his career in film, lifelong political activism and growing up in San Francisco in a Rae Dorough Speaker Series presentation at 8 p.m. Friday, October 1 in Livermore’s Bankhead Theater. The moderated discussion, under the title “An Evening with Danny Glover,” represents the speaker series’ first in-person guest in nearly two years.

Drawing on his auspicious movie career, Glover will discuss the role of the arts in bringing about social change and the challenges and opportunities that lie ahead. Earlier this year the Academy of Motion Pictures Arts and Sciences awarded Glover the Jean Hersholt Humanitarian Award because his “decades-long advocacy for justice and human rights reflects his dedication to recognizing our shared humanity on and off the screen.”

In the course of the evening’s conversation, Glover also will discuss highlights from his long and illustrious screen career as well as his acting beginnings on stage in San Francisco theaters. Glover is well known for his role as Roger Murtaugh in the hit “Lethal Weapon” films, as well as “Predator 2”, “To Sleep with Anger,” “Angels in the Outfield,” and “Operation Dumbo Drop.” He also played a lead role in Steven Spielberg’s 1985 adaptation of “The Color Purple.” In addition, Glover has played prominent supporting roles in a host of popular films.